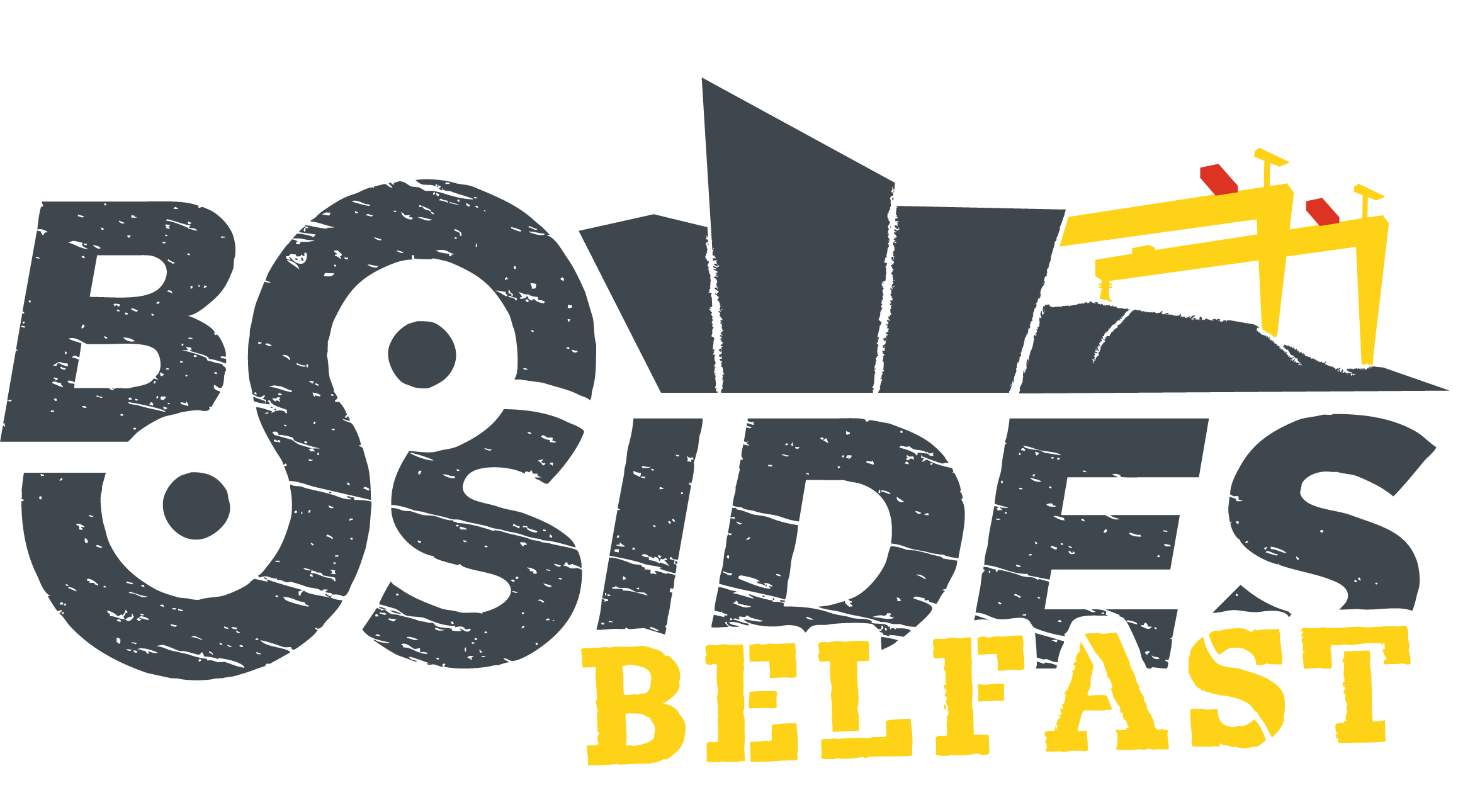 After a 3 year hiatus, BSides Belfast will return Tuesday 19th September 2023 at the Europa Hotel.

BSides was born in 2009 when a number of quality speakers were rejected from a mainstream conference, not due to lack of quality but rather lack of space and time. Our mission is to provide people with options by removing common conference barriers and by providing more options for speakers, topics, and events.

Ireland both North & South are host to many big named IT companies, in recent years the influx of IT companies has also included many that are specifically working on information security and while there are many smaller informal gatherings for development and security related purposes, BSides Belfast has been bringing many of these groups and interests together to allow the community to share and grow their expertise.